By Tom Collomosse For Mailonline

The winger performed superbly on loan at West Brom last term, helping Slaven Bilic’s side to promotion with eight goals and six assists in the Championship.

West Brom are keen to take Diangana, 22, back to The Hawthorns, but they face competition for his signature if West Ham decide to sell. 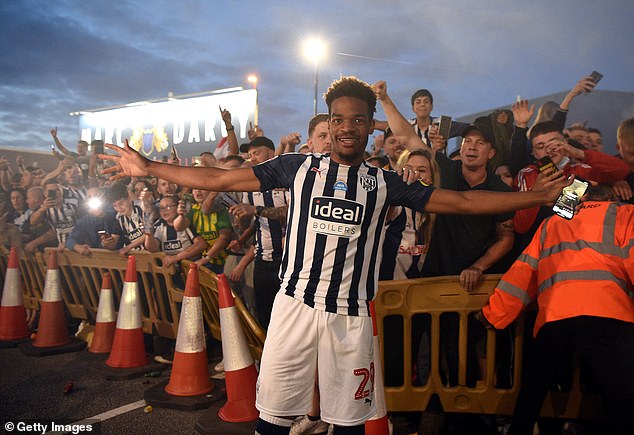 Both Southampton and Fulham – another newly-promoted team – are monitoring developments with Diangana, who would cost at least £15million.

Diangana is keen to understand what would be the nature of his role with the Hammers, where he signed a new long-term contract in January 2019.

After demonstrating his quality with Albion, Diangana craves regular first-team football wherever he plays next season. 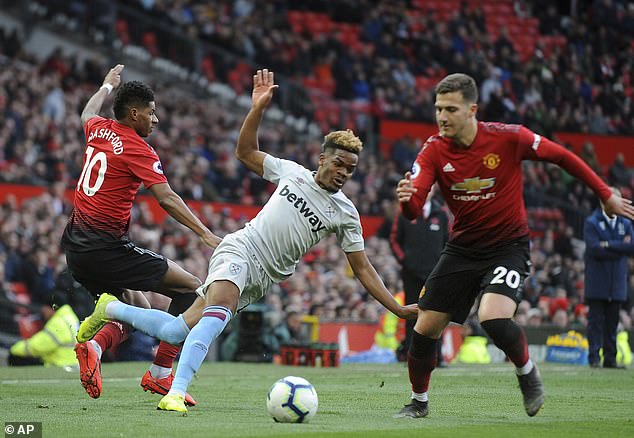 Asked about Diangana towards the end of last term, West Ham boss David Moyes said: ‘I’m really pleased for him because the Championship is a really tough league, so I’m pleased he was able to be successful. I’m looking forward to having him back.

‘It will give him the confidence of being in a winning side, scoring, and playing well.’

Towards the end of last season, Moyes used Jarrod Bowen and Pablo Fornals on the wings. 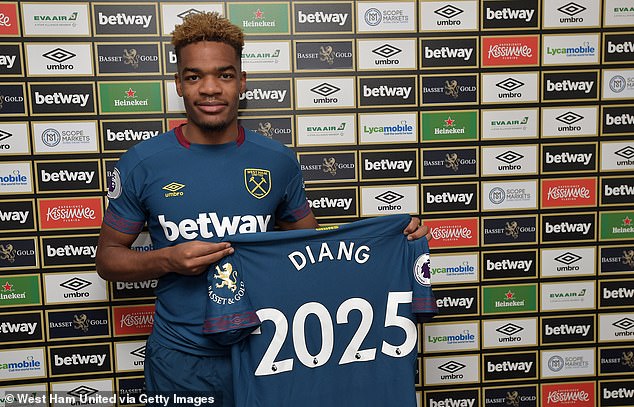 Diangana is left footed but can operate on either flank, and did his best work for West Brom on the left of an attacking three in a 4-2-3-1 formation.

He made his debut for England Under-21s against Holland last season, and is also eligible to play for the Democratic Republic of Congo, where he was born.

Since making his debut for West Ham in September 2018, Diangana has started only nine more senior games for his club.

2020 Travelers Championship: What to know about the event

How Manchester United are top of the table for raking in...