By Tim Nash For Mailonline

Wayne Rooney is determined to remind his old England coach Roy Hodgson that he can still cut it at the top.

The 34-year-old wants to play in Sunday’s FA Cup third round tie away to Crystal Palace – managed by Hodgson – after making his Derby County debut on Thursday at Barnsley.

‘At the minute, my focus is on playing more games and trying to help the team win,’ said Rooney.

‘Obviously, we have to see how I recover now. It’s a quick turnaround, so I’ll try to get a recovery session in and be ready for Sunday.’

England and Manchester United’s record goalscorer played his first game since leaving MLS side DC United in October in the 2-1 win over Barnsley and given a hero’s reception at Pride Park.

Playing in central midfield, the United legend and former Everton striker captained the Rams and showed he has lost none of his magic as he had a hand in setting up the goals for Jack Marriott and Martyn Waghorn. 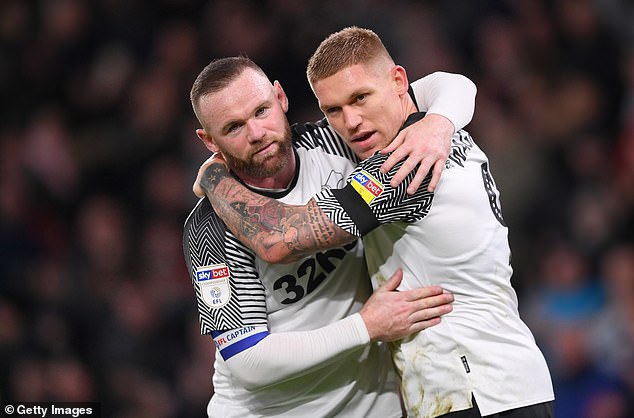 Rooney also posted a message of gratitude on social media, sending this to his 14.7million followers on Instagram.

‘Thanks to the Derby fans. Well done to Martyn Waghorn and Jack Marriott for the goals. Great team effort to get the three points,’ he posted.

Rooney showed his star quality when his inswinging free-kick was converted by Marriott, and although Barnsley equalised, the former Everton prodigy picked out Andre Wisdom with a superb crossfield pass to tee up Waghorn for the winner.

‘It’s nice to see him back in English football, embarking on what will eventually be a new career in coaching and management when he decides the time has come to stop playing,’ said Hodgson, 72. 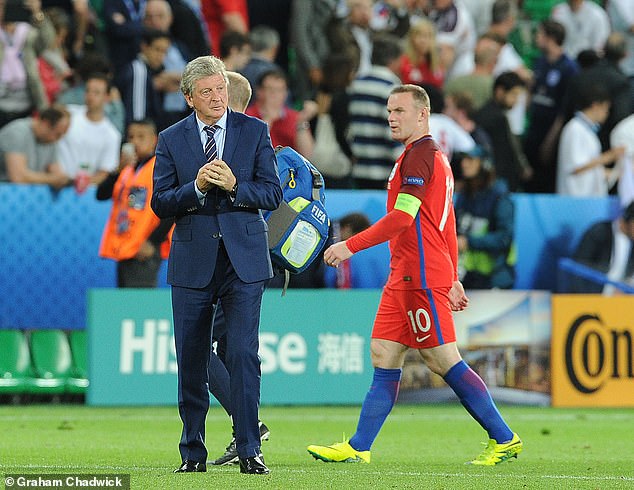 ‘Knowing Wayne as I do, I know how much he loves to play, and he is still a very good footballer so I would be expecting him to help Derby as a player for a period to come.’

Derby winger Tom Lawrence is available after completing a two-match ban and midfielder Tom Huddlestone could be involved after a lengthy spell out with a hamstring injury.