By Simon Jones for MailOnline

Southampton have told Celtic they want Fraser Forster to stay and compete for the No 1 slot rather than let him go out on loan.

Forster, 32, was the first choice of Neil Lennon but the Celtic manager will now have to assess other options including free agent Joe Hart.

With Forster wanted to challenge Alex McCarthy for next season, Southampton will consider allowing Angus Gunn to go out on loan instead.

Forster was sent out on loan to the Scottish champions last year and has been a mainstay in the side.

The England international has two years left on his current deal at Saints and Ralph Hasenhuttl is keen for quality competition in his squad.

Southampton look assured of safety in 13th place and have won two of their three games back since football restarted. 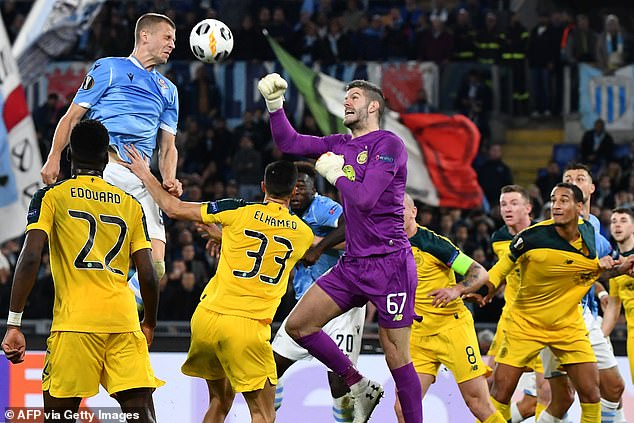 Heirs of deceased women underpaid state pension WILL get money

The night Ronaldo was king of Manchester – the story of...