By Adrian Kajumba For Mailonline

Southampton have become the first Premier League club to confirm a wage deferral agreement with their players following the coronavirus outbreak.

Southampton’s players will give up parts of their salaries for April, May and June to help protect the jobs of staff across the club.

Manager Ralph Hasenhuttl, his coaching staff and the south coast club’s board will do likewise. 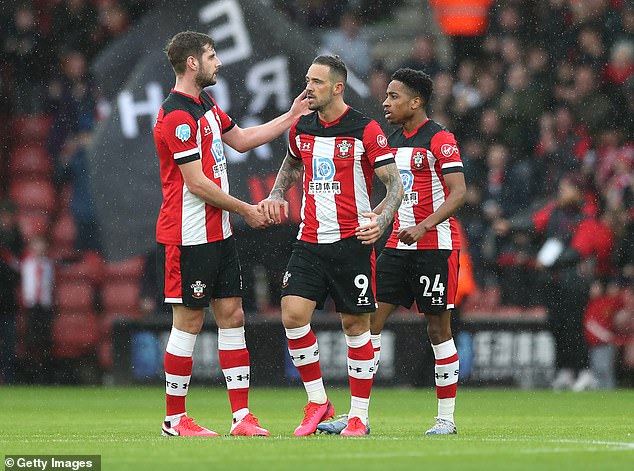 Southampton’s players will give up parts of their salaries for April, May and June to help out

And the sacrifice made by the highest paid members of Southampton’s staff ensures the club have not had to make use of the government’s Job Retention Scheme for the next few months and furlough any members of their staff.

When an employee is placed on furlough they are temporarily put on a leave of absence and not paid, although they remain on the payroll, meaning that they do not lose their job.

This could be because there is no work for these employees, or that the company is not able to afford to pay them, because of the effects of the coronavirus crisis.

In the United Kingdom, the Government is offering to pay 80 per cent of a furloughed employee’s wages, up to £2,500 per month, until they are able to resume their job full time. The Coronavirus Job Retention Scheme will last for at least three months from March 1.

Staff at Southampton will continue to be paid their full salaries for until June 30 when the situation will be reviewed again. 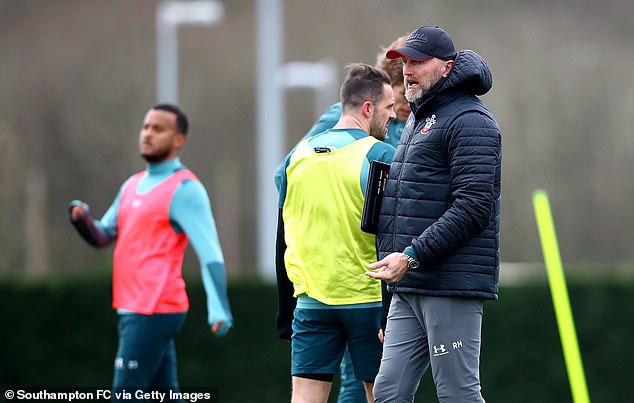 Boss Ralph Hasenhuttl, his coaching staff and the south coast club’s board will do the same 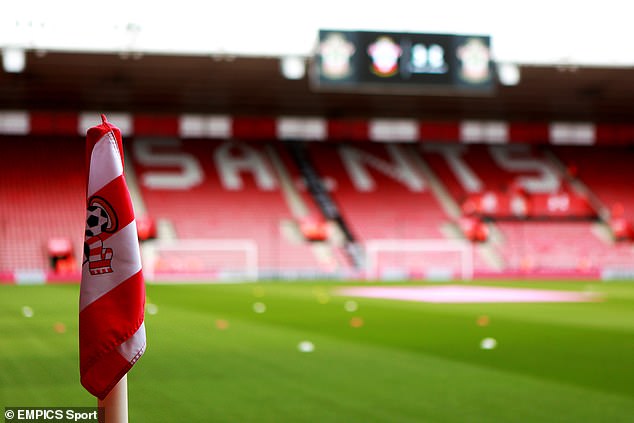 A club statement read: ‘The board of directors, the first-team manager, his coaching staff and the first-team squad have agreed to defer part of their salaries for the months of April, May and June to help protect the future of the club, the staff that work within it and the community we serve.

‘Furthermore, the club can confirm that it will not use the government’s Job Retention Scheme during April, May and June.

Our owners, Mr. Gao and Katharina Liebherr have put measures in place to ensure that all staff not deferring part of their salaries will continue to receive 100 per cent of their pay, paid in the normal way until 30th June.

Any decision on the future beyond this date will be made in advance of this, but only when more information is known.’

Royal Ascot will not take place as a public event in...

Man filmed falling asleep during the Super Bowl inside the Hard...