James Rodriguez could be used as a makeweight in any deal luring Paul Pogba to Real Madrid, with Manchester United reportedly keeping an eye on the Colombian’s situation.

Signed after a string of impressive performances at the 2014 World Cup, Rodriguez  moved to Madrid from Monaco for £63m but has flattered to deceive in his five-and-a-half years at the club.

He spent two years on loan at Bayern Munich and after failing to break into Zinedine Zidane’s starting XI this season, he looks set to have two options this summer in the Premier League or Serie A, according to Spanish outlet AS. 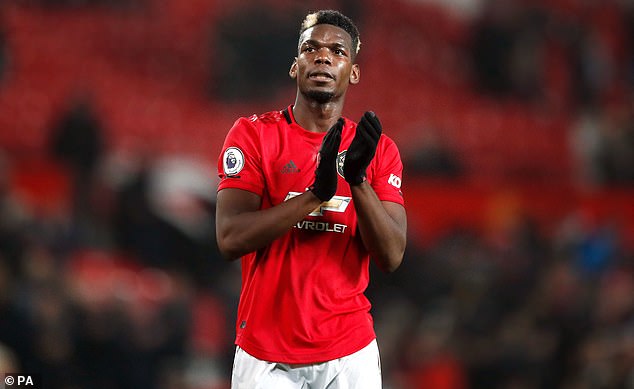 Statistics in all competitions according to Transfermarkt

The report details that United are interested in Rodriguez as they look to improve their strength in depth in midfield.

In fact with Zidane keen on signing Frenchman Pogba, who has played just twice since September, Rodriguez could be used as part of any deal.

Everton are United’s main rivals for the acquisition of Rodriguez, with current Toffees manager Carlo Ancelotti signing the Colombian at Madrid in 2014.

With his contract expiring next summer, Madrid are looking to cash in and Rodriguez himself would be keen on a reunion with Ancelotti at Goodison Park, according to Spanish outlet Marca. 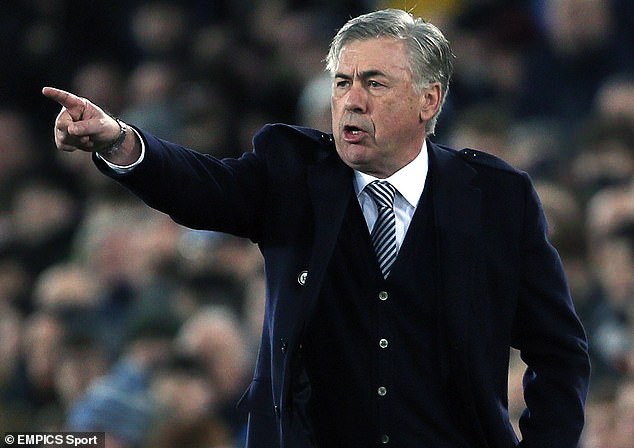 Ancelotti was reportedly keen on signing Rodriguez when he was Napoli coach earlier this season.

Last summer, when a move away was also rumoured, Rodriguez reportedly opted against a move to the Premier League.

Juventus are also keeping tabs on the 28-year-old, who shares the same agent as Cristiano Ronaldo in Jorge Mendes – Napoli have also not completely dropped their interest from last year. 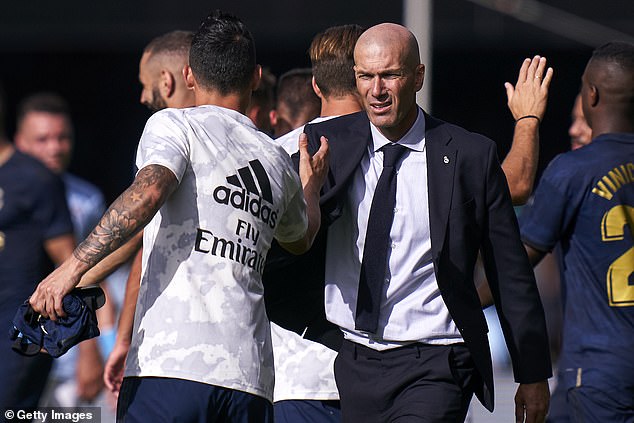 Rodriguez has made just 13 appearances for Madrid in all competitions this season, scoring just once in October.

He missed two months at the back end of 2019 due to a knee injury picked up on international duty and he was also sidelined with a hip problem for a short period.

His contract is up in June 2021 and he is therefore keen to leave the club this summer having been unable to establish himself in Zinedine Zidane’s second stint in charge.

Michael Jordan and The Last Dance: His gambling habits from $1.2m...

Snubbing America for Morecambe, gypsy wagons and Ferraris to the hairdressers:...