‘I used to play on the wing or as a striker’: Liverpool starlet Neco Williams reveals he changed position during his time with the academy and details how former right-back Rob Jones helped him make the transition

By Jack Kinnersley For Mailonline

Liverpool youngster Neco Williams has revealed he changed position during his time with the academy.

The Reds full-back made his first Premier League start during Liverpool’s 3-1 win at Brighton on Wednesday.

But the Welsh teenager was not a defender when he was growing up.

‘I think it’s worked out quite good for me because when I was little I used to be an attacking player,’ said Williams.

‘I used to play on the wing or as a striker. Over the years I’ve developed and become a right-back, which has worked out very well for me with the way the game is now.

‘Full-backs now are more attacking and at a club like Liverpool, with the way the boss wants us to play, have to be able to attack, so it’s a massive opportunity for me.’

‘When I was in the Academy and training with the U23s I was staying back for 10 minutes after training, most days, and just working on my crossing,’ he added, speaking to the official LFC matchday magazine. 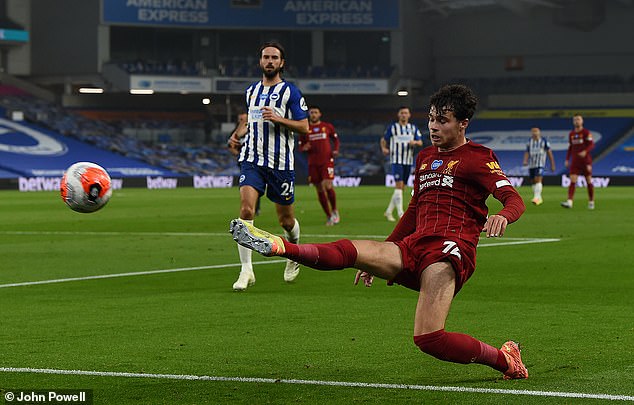 Williams also described the impact former Reds player Rob Jones, who is a youth coach at Liverpool, had on his transition from attacker to defender.

‘I’d try crossing from different positions to work on my technique. I’d do this most days a week and keep practising so I could master it because, for me, an assist is just as important as a goal.

‘Someone who helped me with this a lot was Rob Jones. After most sessions he would stay back with me, play the ball to me and I’d whip it in. 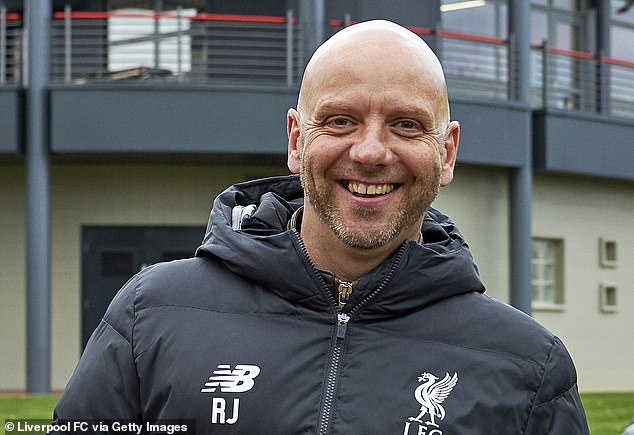 ‘It was great to have Rob working with me because of the legend that he is. To have him standing by me, and encouraging me as a player, was a massive help.’

Barcelona on the verge of another crisis as players face wage...