Valtteri Bottas provided Mercedes with hope that they will be able to take the fight to Ferrari this weekend after leading the way in practice at the Chinese Grand Prix.

Ferrari held a sizeable advantage over the Silver Arrows at the last round in Bahrain, with emerging star Charles Leclerc cruelly denied a win following a late engine failure.

But although Sebastian Vettel topped the time sheets in Friday’s first session at Formula One’s 1,000th race, Bottas put his Mercedes on top in the second running. 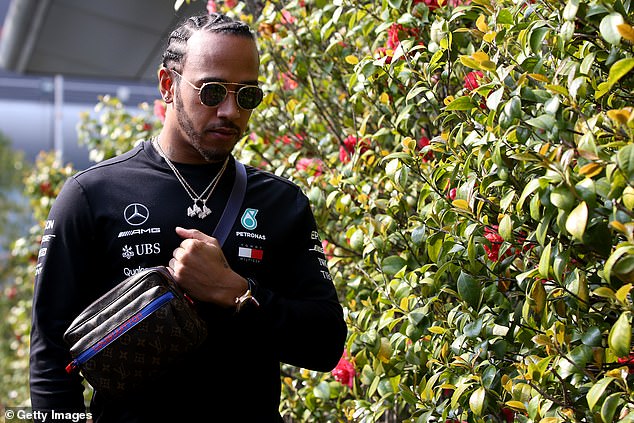 It was a rare mistake by the reigning world champion, who usually performs well in China 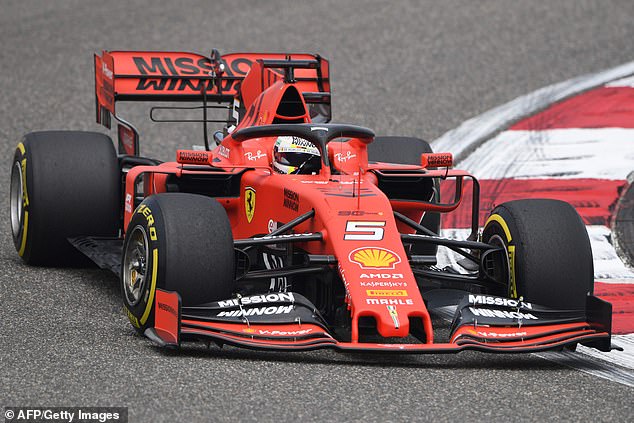 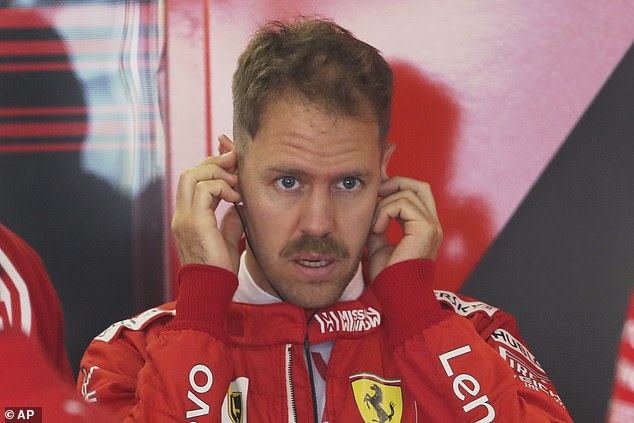 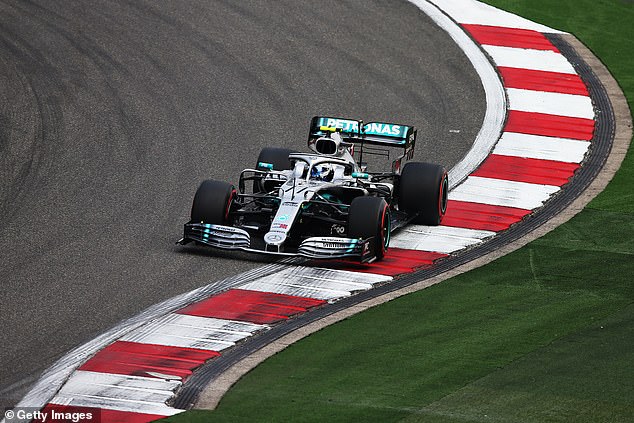 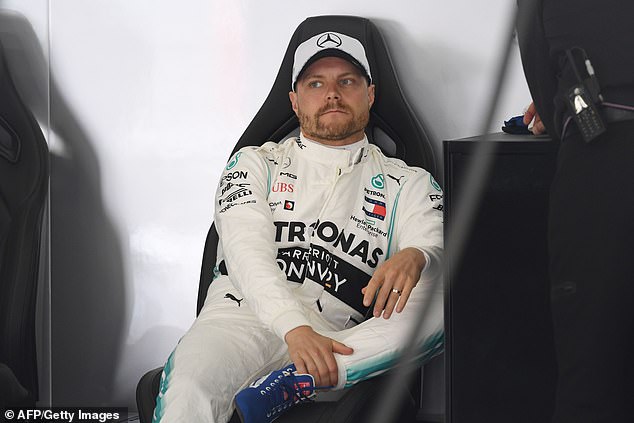 Lewis Hamilton finished a distant fourth after a scruffy afternoon in which the Mercedes star spun on his first lap. He ended the day seven tenths off his team-mate’s pace.

Hamilton has built a fanatical support base in China after winning here five times. A plethora of British flags adorned the main grandstand, but his army of fans did not get to see him dominate the session.

Indeed, his spin at the third bend was something of a rarity for the usually error-free world champion.

Max Verstappen suggested it could be a three-team battle in Sunday’s 56-lap race after he finished third in his Red Bull, just 0.221 seconds slower than Bottas.

Leclerc indicated he could be a title contender in Bahrain, but was behind Vettel in both sessions. He was a quarter-of-a-second down on his team-mate on Friday morning, and finished seventh later in the day. 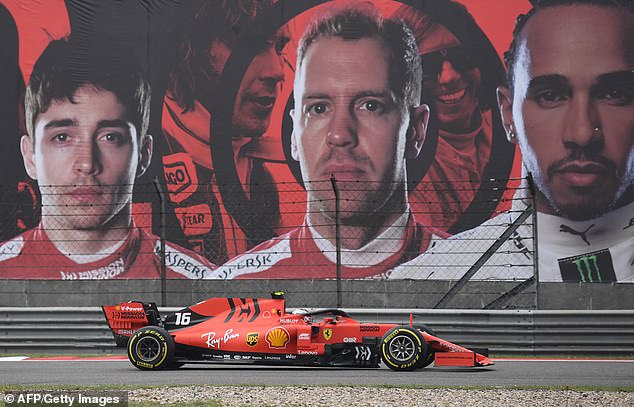 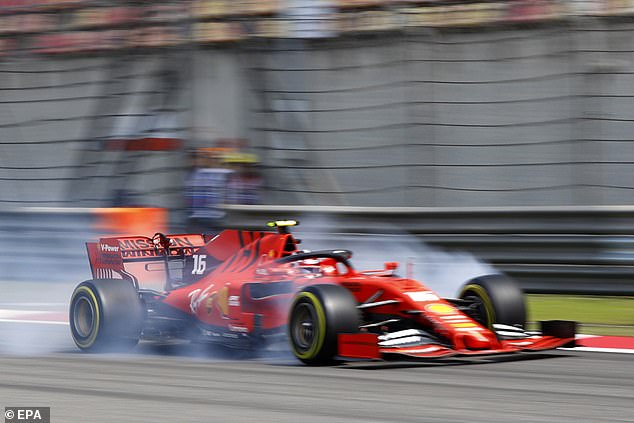 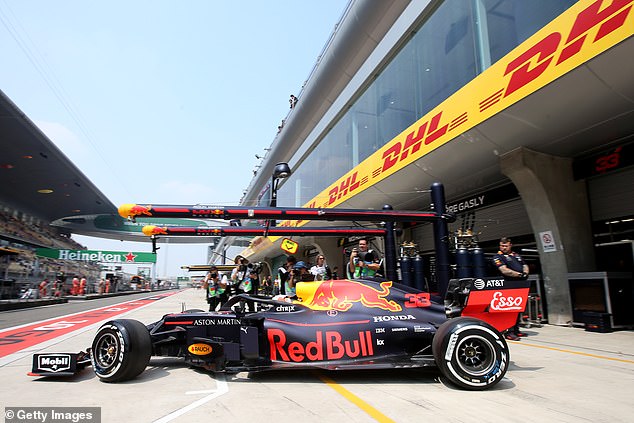 The Monegasque was restricted to only 13 laps, 20 fewer than Vettel, after he suffered a mechanical issue which brought his running to a premature end.

Lando Norris delivered McLaren’s best finish in more than a year with his fine drive to sixth last time out, and the British team will be encouraged by their showing here.

Another of Britain’s rookies, George Russell, endured another testing day in his formative Formula One career.

The Englishman, in his woefully uncompetitive Williams, was the slowest driver in both 90-minute sessions, finishing the best part of three seconds behind Bottas.

SERIE A WEEKEND PREVIEW: Inter need to get back to winning ways… while Juventus travel to SPAL

Shares in biotechnology firm Novacyt rocket to record high after it...

Chelsea have the joint-lowest points total for a fourth-placed team at...

10 sites to watch movies for free

Key Rugby World Cup questions for the armchair viewer (plus 10...