Britain’s Jay Clarke will take on Roger Federer in the second round of Wimbledon after claiming his first victory at the All England Club.

Clarke knew the potential prize at stake and went a set down but battled back impressively to win 4-6 7-5 6-4 6-4 and become the seventh home player to win a first-round match this year.

As well as a date with Federer, probably on Centre Court, Clarke’s efforts also earned him the biggest pay day of his career, with a second-round spot worth £72,000. 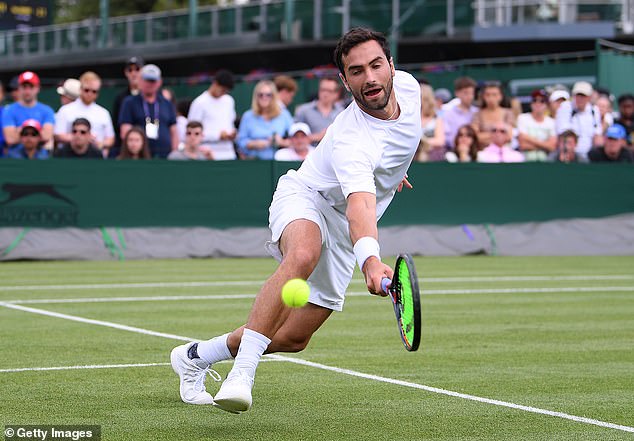 Clarke, who grew up and still lives in inner city Derby, has spoken in the past of his family’s financial struggles to support his tennis dreams.

Rubin, ranked 13 places below Clarke at 182, was one of the kinder draws the 20-year-old could have had but winning three matches in qualifying always deserves respect. 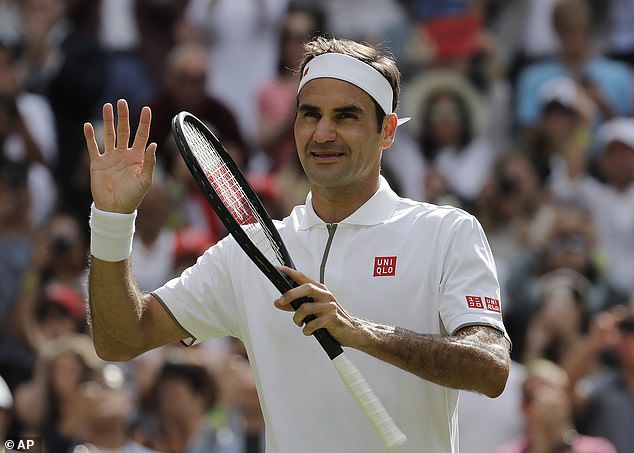 After losing the first set, Clarke looked like he might have blown his chance in the second when Rubin fought back from 5-1 down to level.

But Clarke broke serve again to make it one set all and faced only one break point in the third and fourth sets as he pressed home his advantage.

Clarke held his arms aloft after forcing a final error from Rubin before celebrating with his family in the stands.

WHO will RESUME trials of hydroxychloroquine

Capitol Police officers take a knee to cheers of protesters

Coronavirus: Do not meet others indoors during rain, PM urges

When Sportsmail competed (and lost!) in golf’s inaugural Media Masters