Premier League squads have earned a mammoth £3.3million through posts on Instagram since the start of this season with Manchester United top of the table for raking in cash through social media.

Top-flight players are estimated to have made a staggering £3,322,478 combined through Instagram earnings since the season began on August 8, 2019.

A study has calculated the earning power of each Premier League team on Instagram by looking at a player’s number of promotional posts and estimating their earnings through a report into influencer marketing. 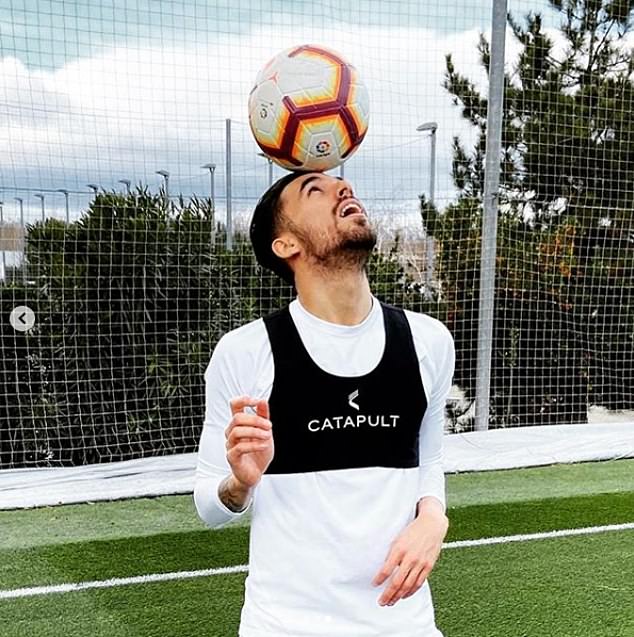 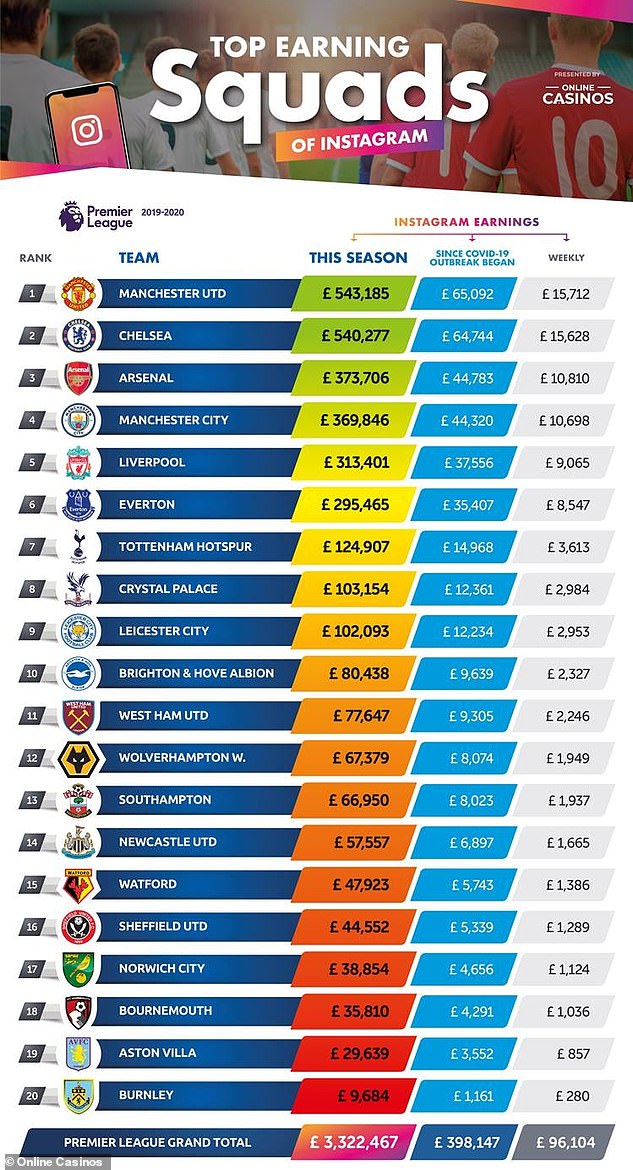 The research, compiled by Online Casinos, has revealed that in the last nine months, United’s players are earning the most through Instagram, despite their recent struggles on the pitch.

United’s 20 most-featured players over the course of this campaign are estimated to have secured £543,185 through Instagram, with a number of their players high on the list of the league’s top Instagram earners.

It may come as a surprise to fans that United’s top earner is Andreas Pereira. The Brazilian has earned a cool £94,214 since the season started.

Second in the team stakes was Chelsea. The 20 players with the most appearances for Frank Lampard’s Blues this season have raked in £540,277. 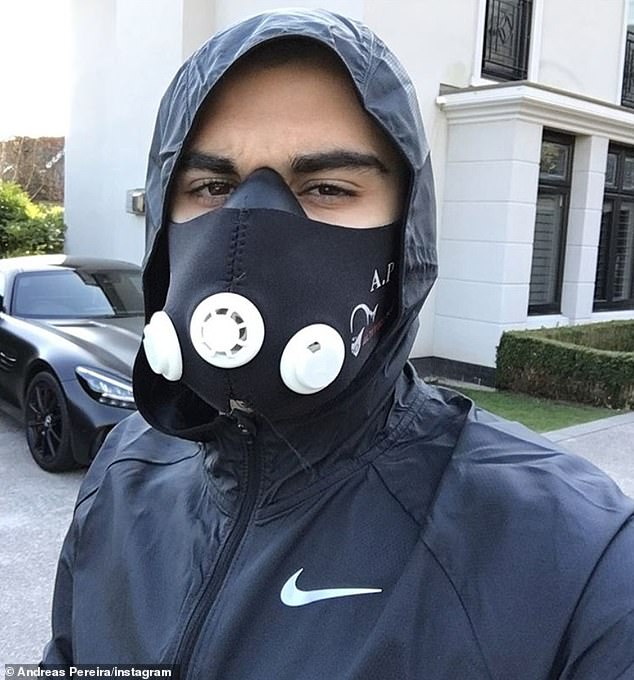 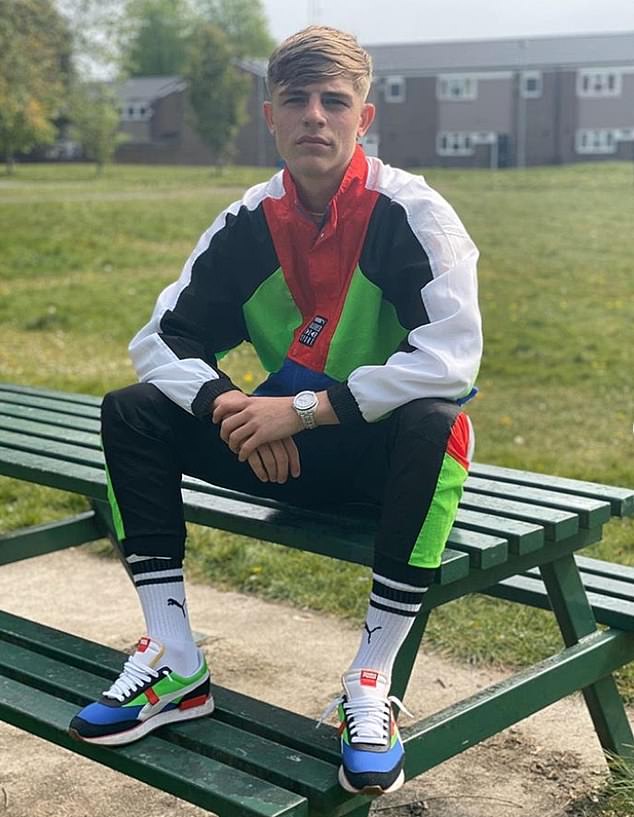 Arsenal are the third-highest earners with £373,706, thanks to another surprising earner in on-loan Real Madrid midfielder Dani Ceballos.

With 1.9million followers and 87 per cent of branded or advertising content making up Ceballos’ posts this season, the Spaniard is the league’s top Instagram earner with £101,193.

Despite powering their way to the brink of a first league title in 30 years, Liverpool are surprisingly fifth in the standings with just £313,401. 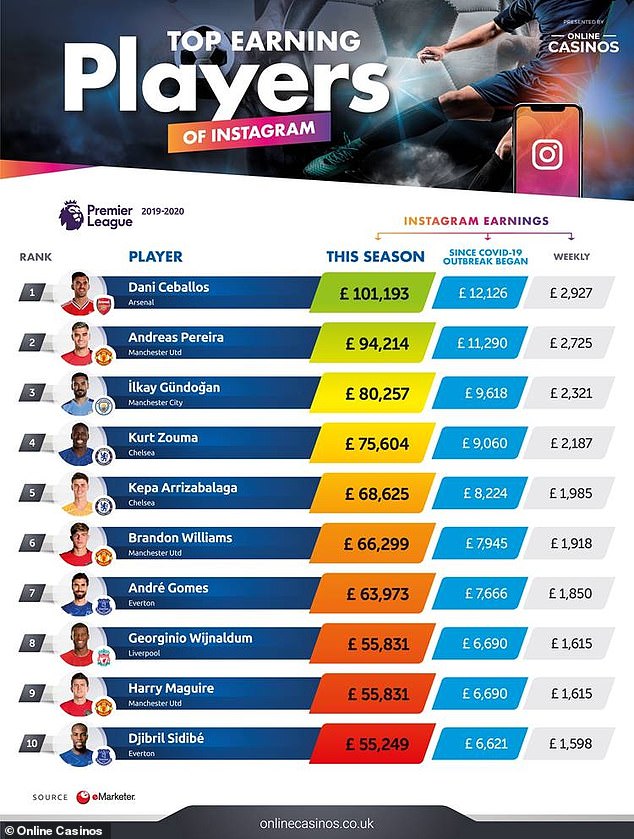 Maybe success off the pitch on social media does not necessarily lead to success on it because Liverpool’s title rivals and Champions League contenders Manchester City are fourth with £369,846 in the bank from sponsored posts.

At the other end of the table, the lowest earners by some distance are Burnley with their squad earning a mere £9,684. 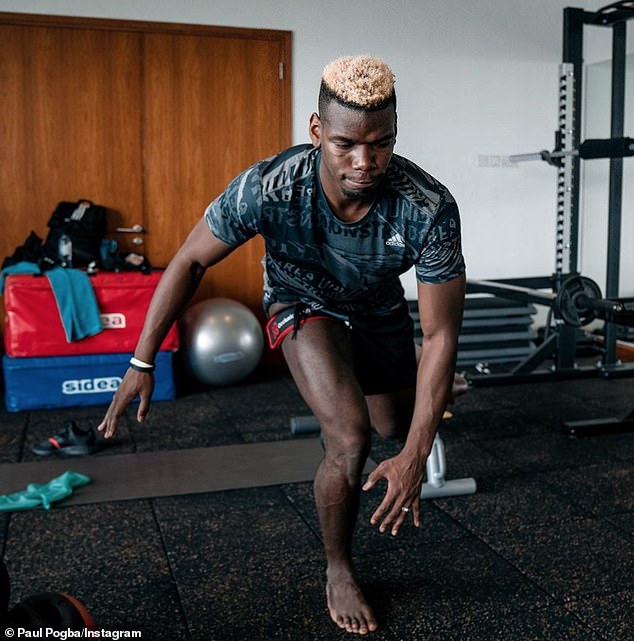 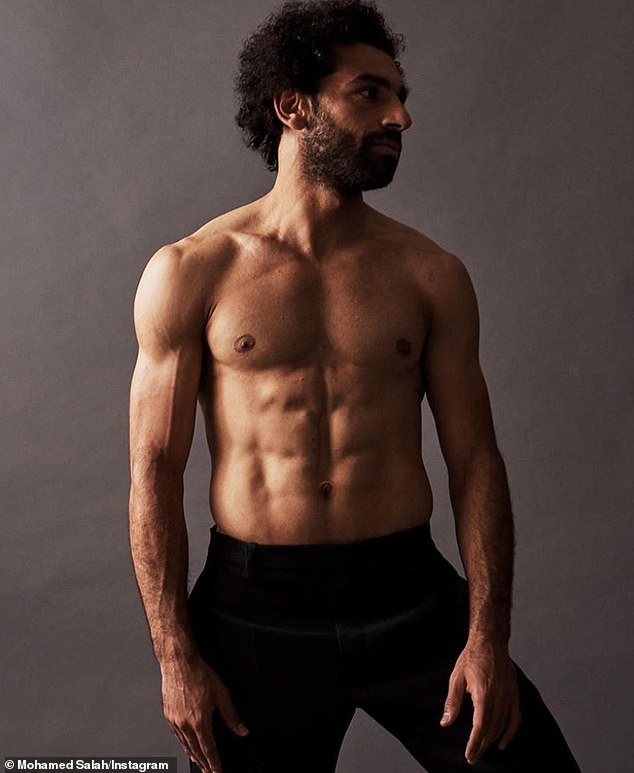 Interestingly the research shows that 151 of the 400 Premier League players have decided not to use their Instagram for promotional activity since the start of the season.

But by doing so, have some of those with the biggest followings limited the full potential of their influence?

Paul Pogba leads the Premier League with the most Instagram followers, 40.2million, but the Frenchman has made only £12,212.

Meanwhile Liverpool star Mohamed Salah has only netted £2,261 despite having 37.6million followers.