DANNY MURPHY: Gareth Bale will regret it if he wastes these years at Real Madrid… he should be the match winner against Manchester City in the Champions League

By Danny Murphy For The Mail On Sunday

Gareth Bale should be involved in a big occasion like Manchester City v Real Madrid. Imagine a front three of Bale, Karim Benzema and Eden Hazard trying to swing the tie back in Real’s favour. It’s what the Champions League was made for and what the fans want to see.

Sadly for us, we may have to guess what Bale’s contribution might have been unless his stand-off with Zinedine Zidane comes to a dramatic end.

The statistics indicate Zidane wants his four-time Champions League winner to go. Bale has made only a dozen La Liga starts this season and not completed 90 minutes since January.

The £350,000-a-week question is what the Welsh star should do next. He seems to be digging his heels in, aware that the bumper contract Real gave him in 2016 still has two years to run.

I can understand the principle, but would still urge him to reconsider. You are a long time retired and I’d hate for Gareth to look back with regrets.

He’s started fewer than half of Real’s league games in the last four years and there is little prospect of becoming a Zidane favourite. At 31, I don’t see how it could be helpful to stay on the sidelines for two more years.

I understand everyone is different and I can’t say what was right for me would be right for Gareth but I couldn’t see myself getting into this position. Playing football was always more important to my happiness than the next pound. I took a pay cut to join Tottenham from Charlton because it felt right professionally. 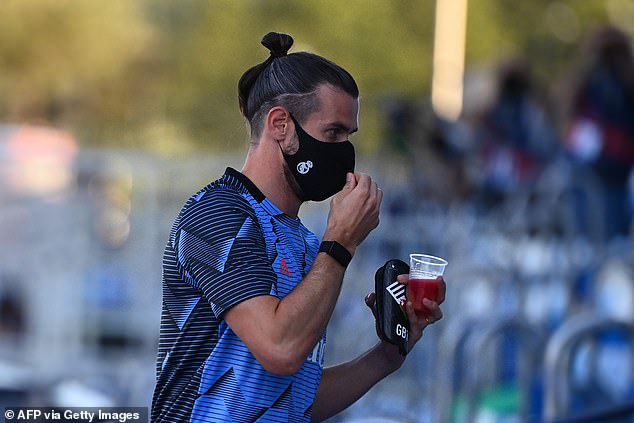 Sadly for us, we may have to guess what Bale’s contribution might have been in the tie

Yes, I’ve been a player and can partly understand Bale standing up to a club who agreed a contract and are now trying to save themselves some money.

He’s done tremendously well in Madrid, scored big goals in finals and won trophies, so the club agreed to reward him with a longer deal. We moan about players being disloyal so Bale can be congratulated for wanting to stay. He probably loves the club and lifestyle in Madrid, if not the manager.

But there does come a point where you are wasting months and years of your career, and passion for the game should overtake everything else.

That’s what happened to me with Spurs. I signed for Charlton after I left Liverpool but when things were a bit rocky with Alan Curbishley, Spurs came in at a lower salary offer. For me, my wellbeing came from playing football so I agreed. Later, that’s why I joined Fulham from Spurs. 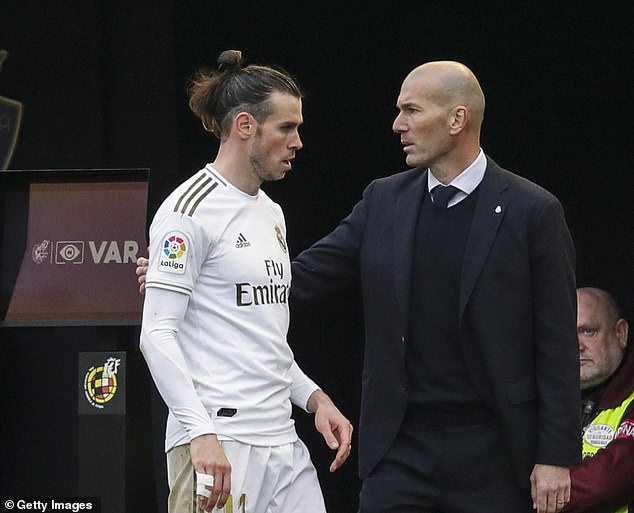 Bale has the right to his own decisions but I’d be surprised if he was truly going to be happy sitting on the bench for two years, even if he likes the climate and golf.

It’d be better to seek a solution where Real pay off part of his existing contract and he can find another club. The bottom line is we all want to see Gareth Bale on the pitch.

Even with his injuries, he’s still a fantastic and explosive athlete. Sitting down to City v Real on Friday will be great, but even better if Bale is on the pitch.

As for Zidane, he has won La Liga so we have to respect his decisions. We don’t know how Bale is training, what condition he’s in. All I can say is peak Bale would get into most teams. 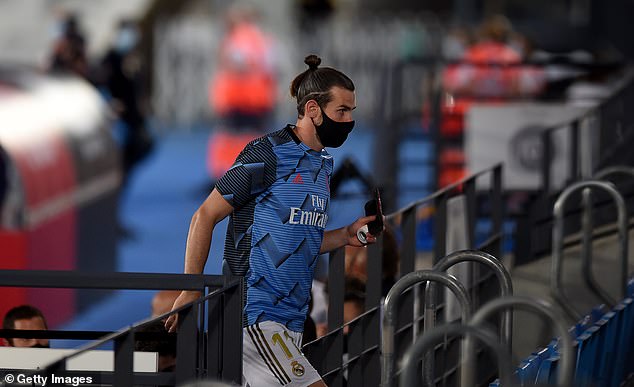 The financial uncertainties post-Covid-19 have probably reduced Bale’s options if he is hellbent on matching his Real Madrid salary. Even the biggest clubs are looking for younger players with longevity. A couple could afford him, like Manchester United, but would they be willing to spend their budget on someone who’s played irregularly this year?

Tottenham would be a better fit, he knows the place and would be a big fish there. There wouldn’t be the same pressure to win every single week. I got to know Gareth a little at Spurs, our time overlapped there and he was a likeable, hard-working kid. Quiet but no arrogance or big-time Charlie attitude.

I’d say to him now as an admirer, don’t let yourself down by making a hasty decision to take on Real Madrid and regret it later in life thinking you’ve wasted three or four years hardly playing.

People like watching Gareth. They are on his side. Even if Real Madrid have behaved badly, don’t be a martyr. You are a long time retired after football. Maybe he is an exception and would be content in Madrid even if he’s not involved. But he’d be in a small minority of players to think like that.

Stuart Broad jumps to the defence of under-fire umpires as bad...

IAN LADYMAN: If City won trophies by cheating then we must...