By Simon Jones for the Daily Mail

Cardiff City are leading the chase to re-sign Wolves defender Dion Sanderson after he impressed on loan at the Championship club.

Wolves have received a number of enquiries for the 20-year-old who can play full-back and centre-back.

Scottish Premiership contenders Rangers had shown interest prior to signing Leon Balogun on a free transfer from Brighton last week.

However, Cardiff, who narrowly missed out on reaching the Championship play off final, are keen to take him back for another temporary spell with manager Neil Harris looking to maintain momentum with a strong start to the new season.

Wolves are willing to place Sanderson out on loan again for more experience before integrating into their first team squad.

He has been at Wolves since the age of ten and has one year left on contract. 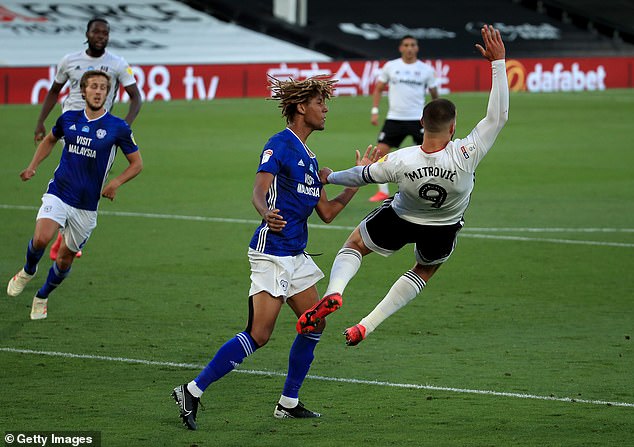